It is a dessert made with sweet pastry stuffed with custard

In Lecce and Salento, is not “REAL BREAKFAST” if it is done with Pasticciotto, a typical sweet pastry stuffed with custard and baked in the oven. Pasticciotto leccese is a product that the municipality of Lecce has decided to protect the De.Co. (Appellation Municipal) claiming the tying of the product to its historical place of origin. What a pity that not born in Lecce but in Galatina (municipality in the province of Lecce).

Mr. Nicholas Ascalone thought to invent something new that could improve the critical economic situation of the workshop. So, between a cake and a dessert, he found a dough and some cream that weren’t enough to bake another cake.

Then, he decided to use these remains by placing them in a small copper pot making it in a very small cake of cream that he calls a “mess”. After, he put the small cake in the oven and he offered it still warm to a passerby.

The compliments were really exciting. The mess was very good and the man wanted some to take to his family. Thus born the Pasticciotto. The success was immediate and the voice spreads across all the country. After 260 years The pasticciotto is now a typical dessert of Salento and of Apulia. Every tourist, in returning to home carries within not only the colors and scents of this land, but also the taste of its delicacies. 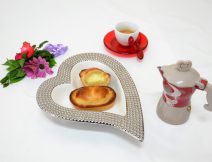 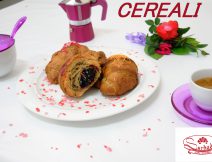 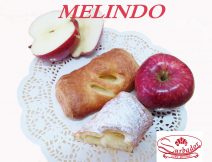 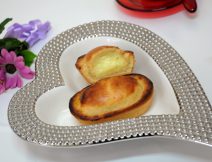